“The Golden Sword | Medieval Fantasy (Minecraft Roleplay)” A TSC Prequel Film set before The Shattered Crown Series. It follows the character of the Rebecca Lathein. From being a young girl in Perkania to becoming The Golden Sword of Perkania and feared member of The Eight. Numiro is pushing in on the borders of Perkania and Osunder. This conflict goes over many years as Rebecca grows up and she gets to take part herself in the battle. 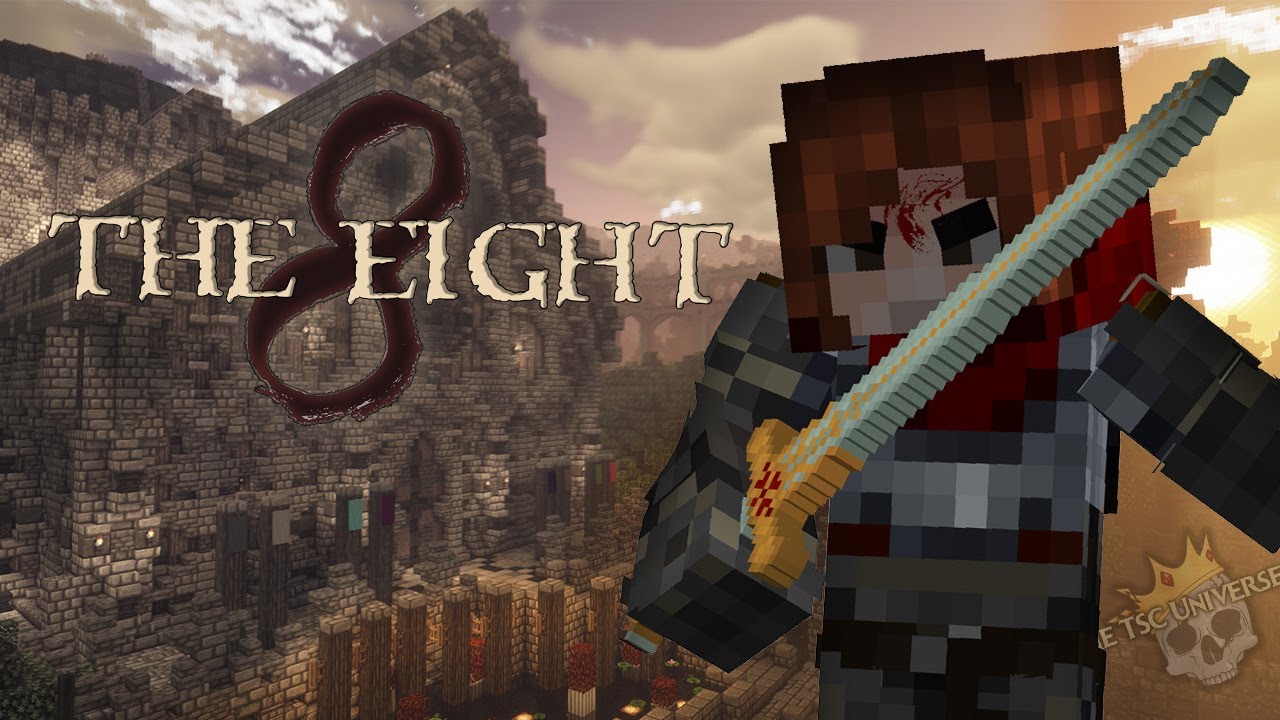 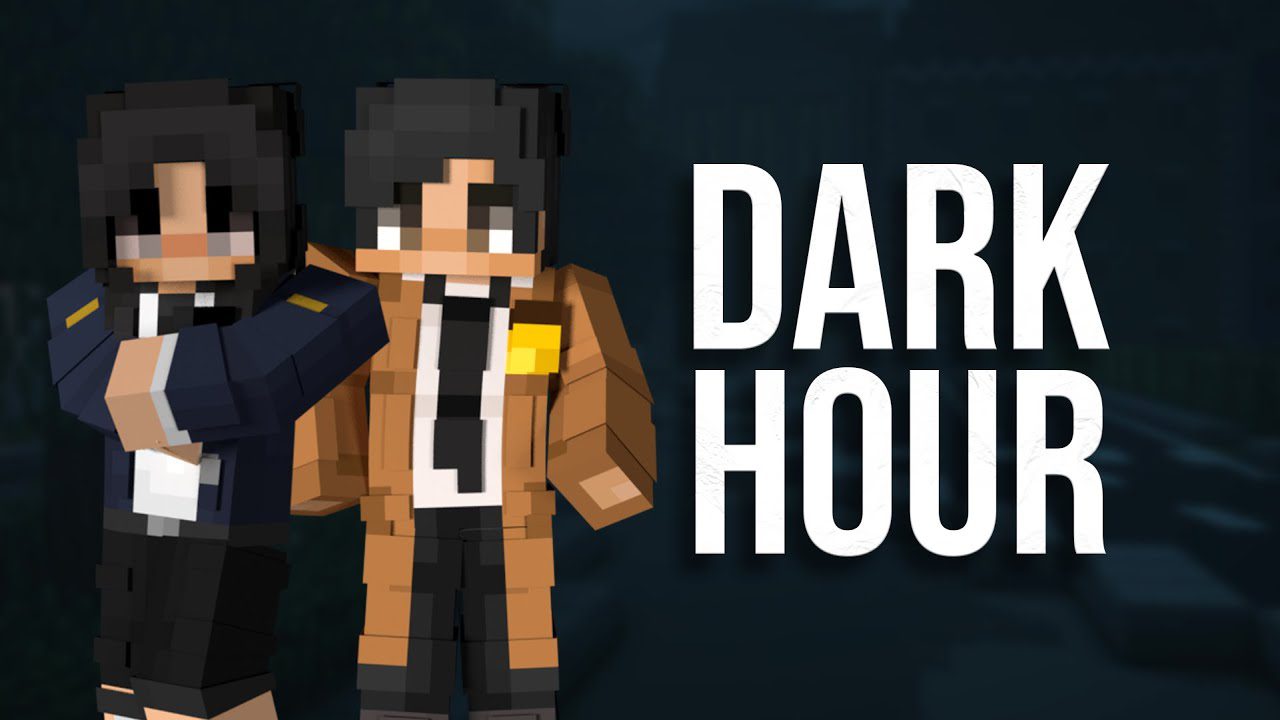 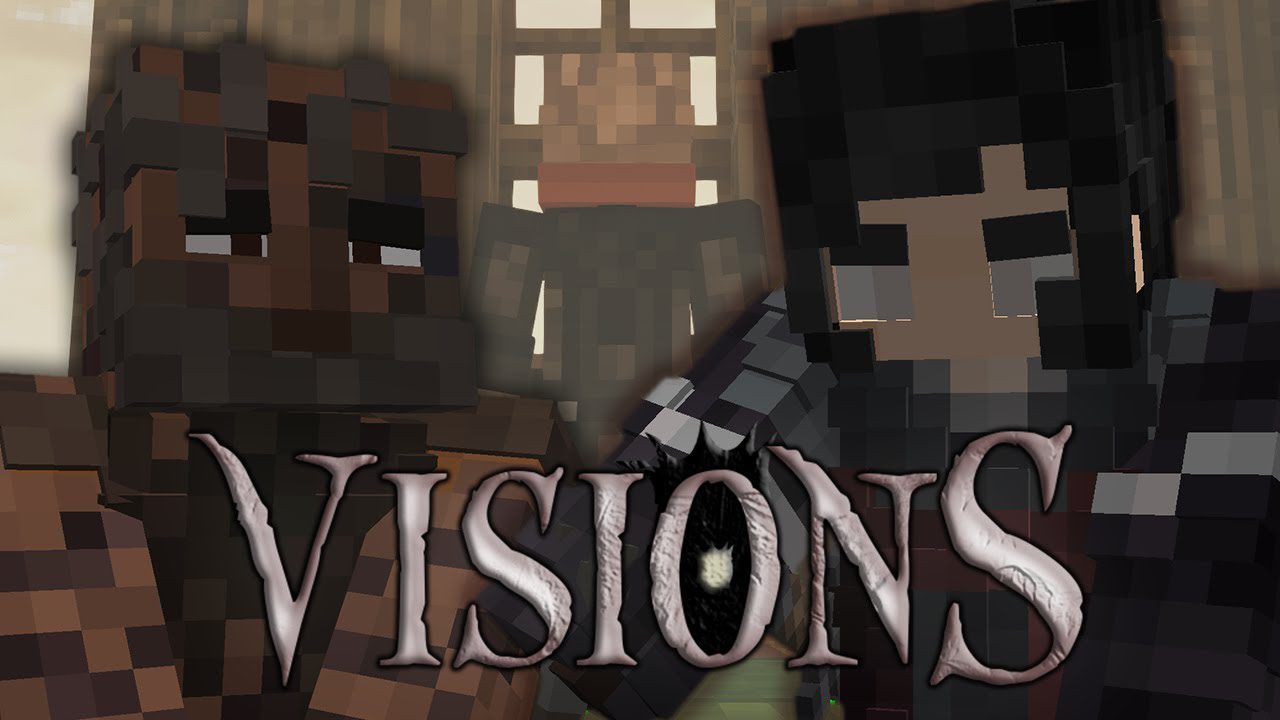 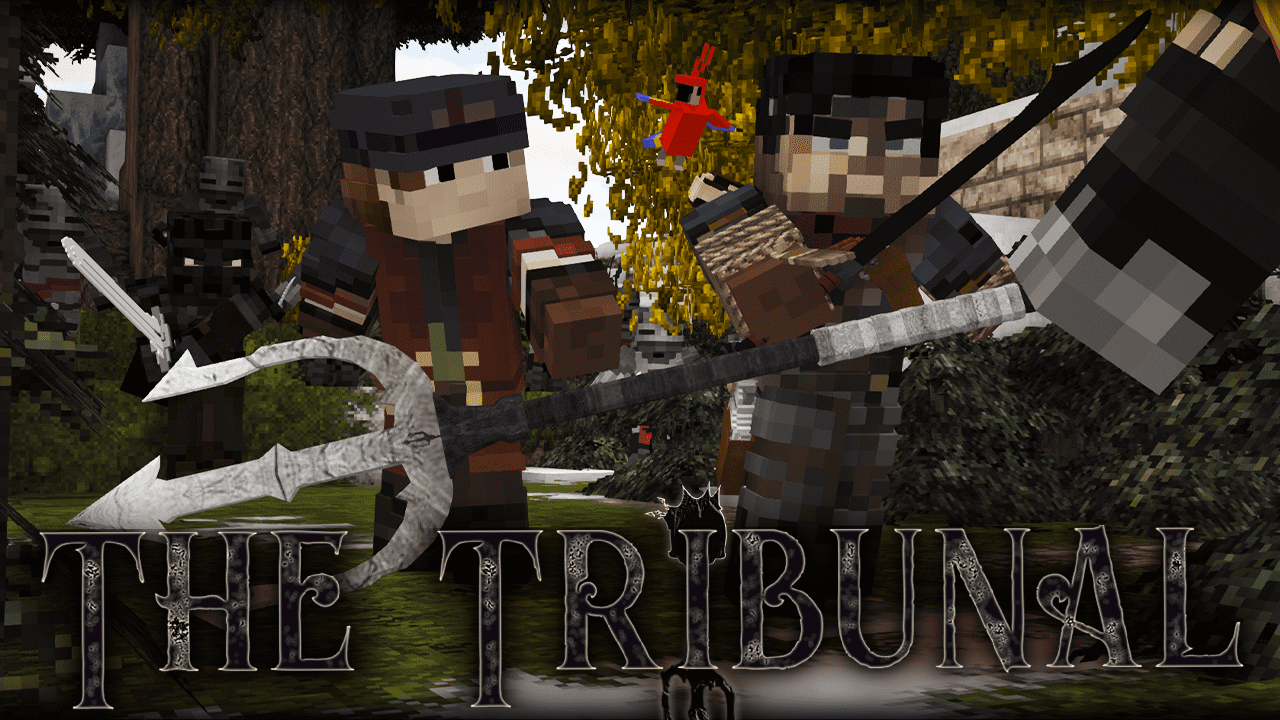 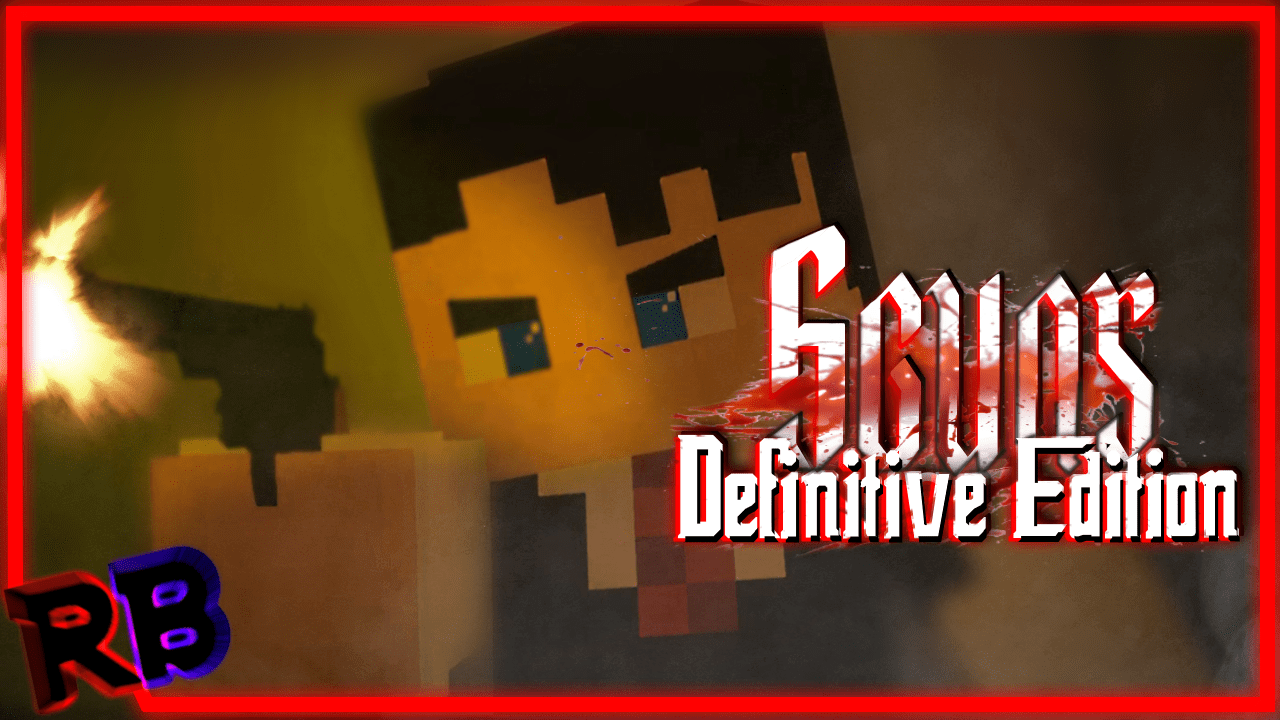 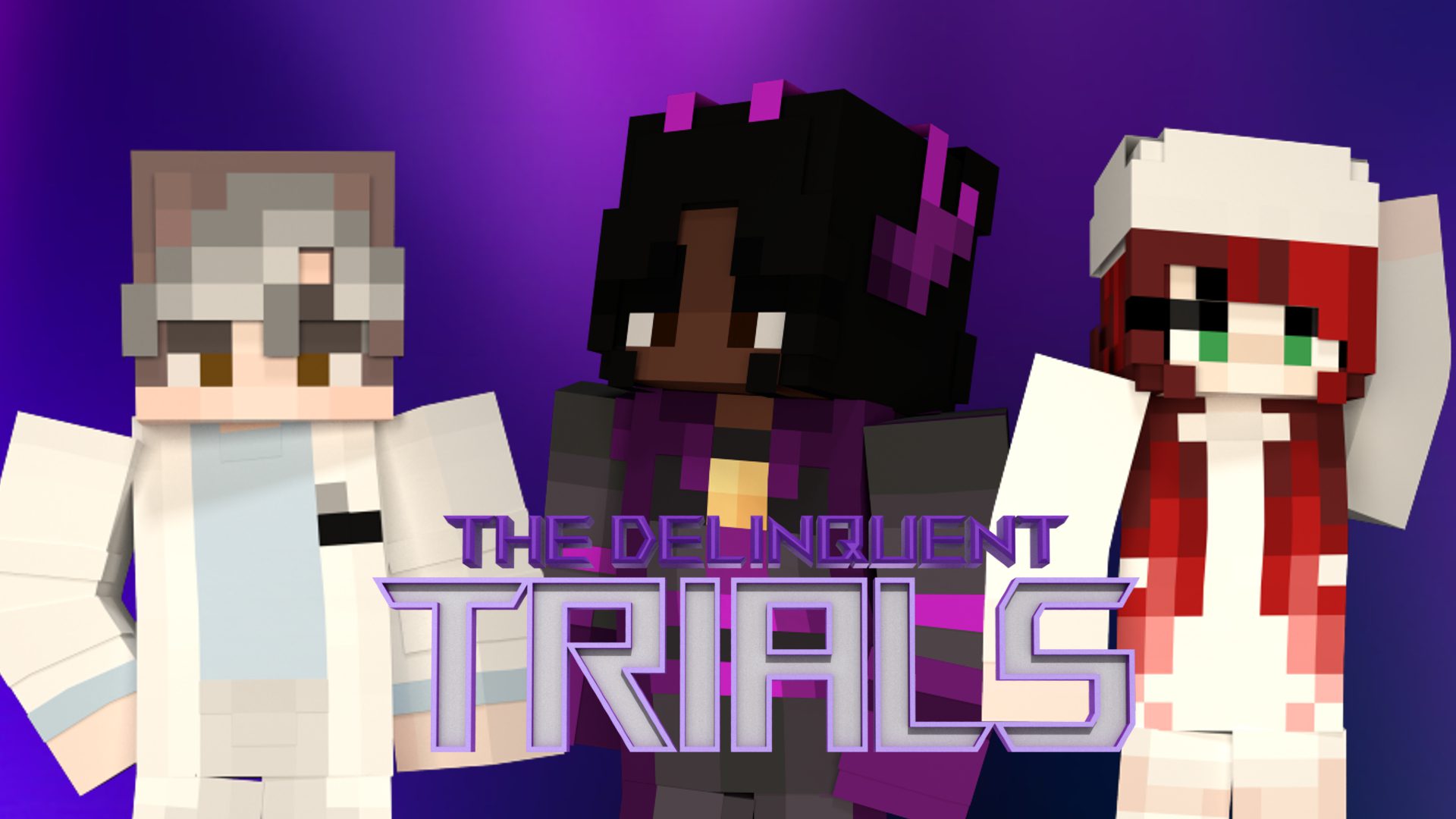 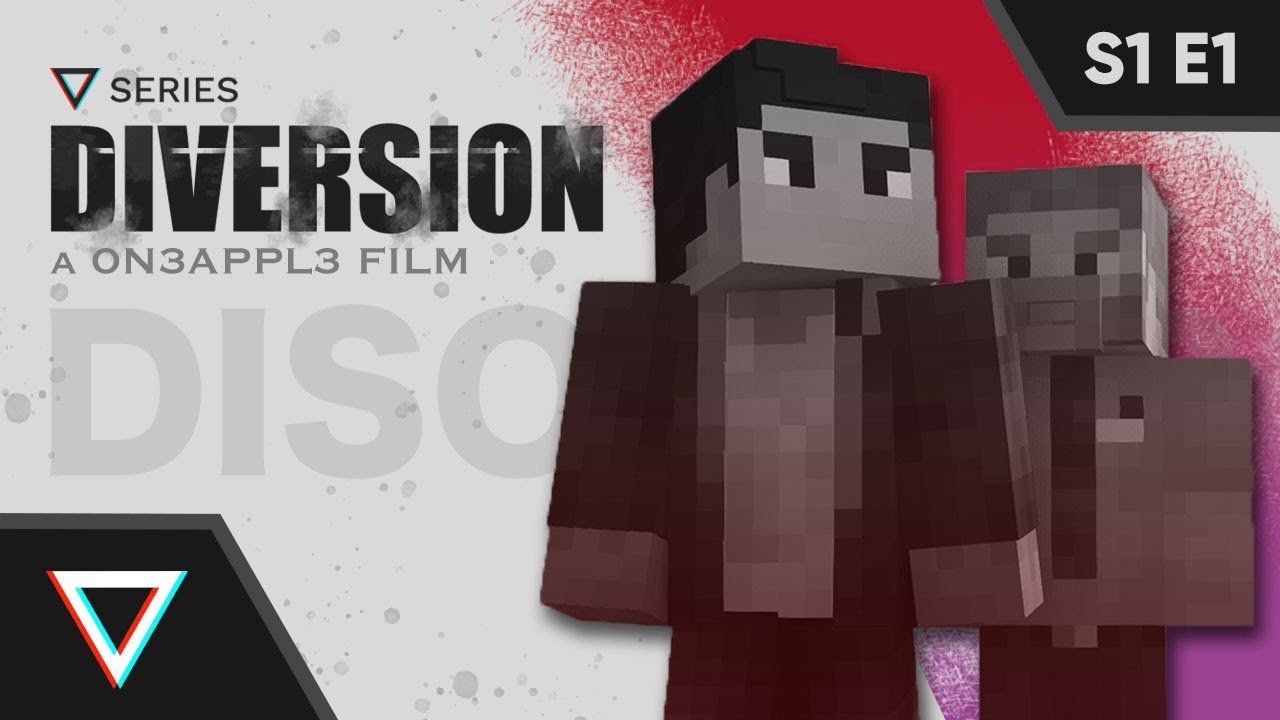 Reviews for The Golden Sword

There are currently no reviews for The Golden Sword
Please sign in or register for a new account to leave a review.