ABFAHRT tells the story of a German Elite Unit called ‘The Stammtisch’. Often referred to as clowns, the mission they’ve been charged with is to infiltrate the enemy base and collect as much information as possible. Sounds easy right? 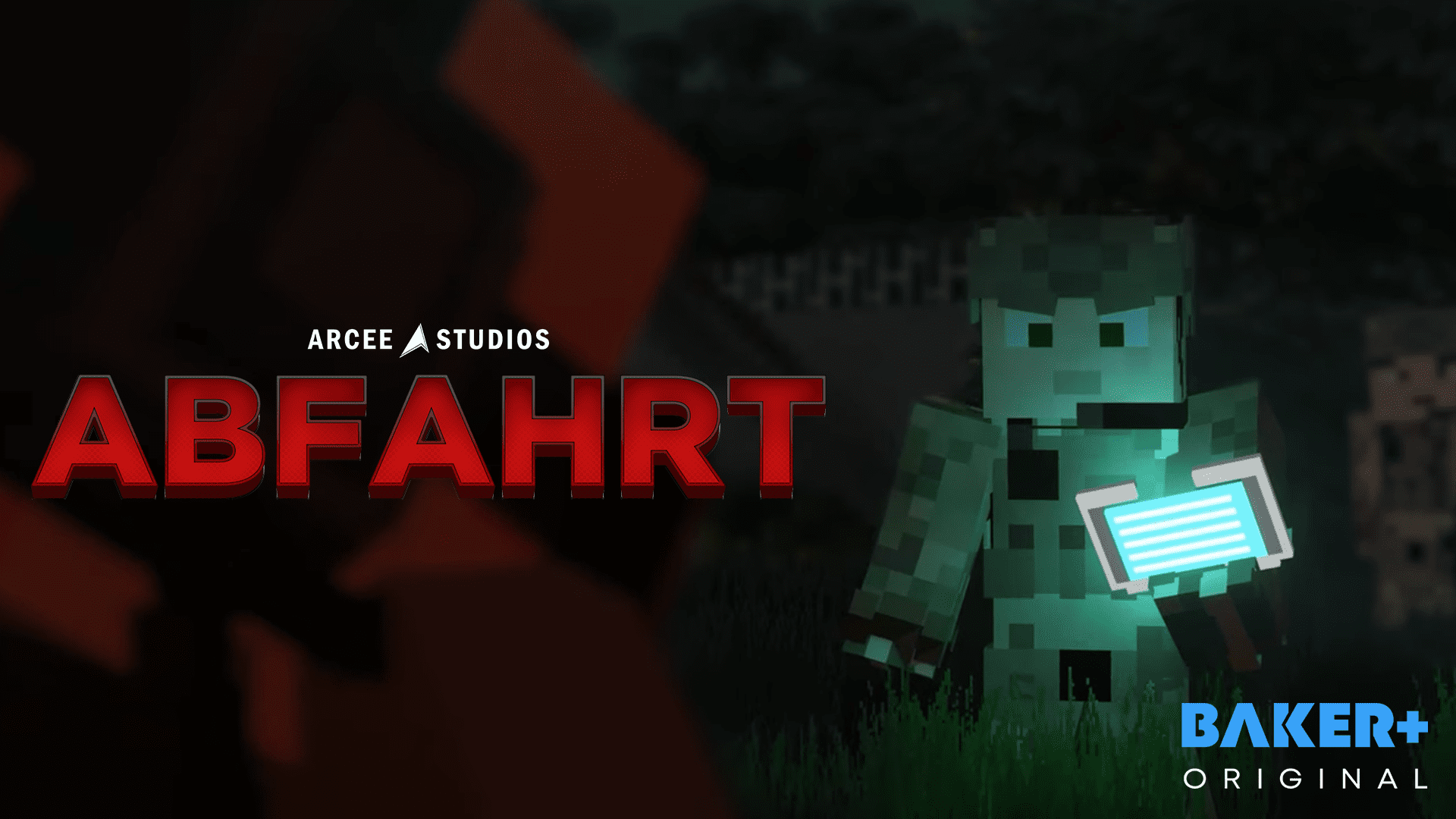 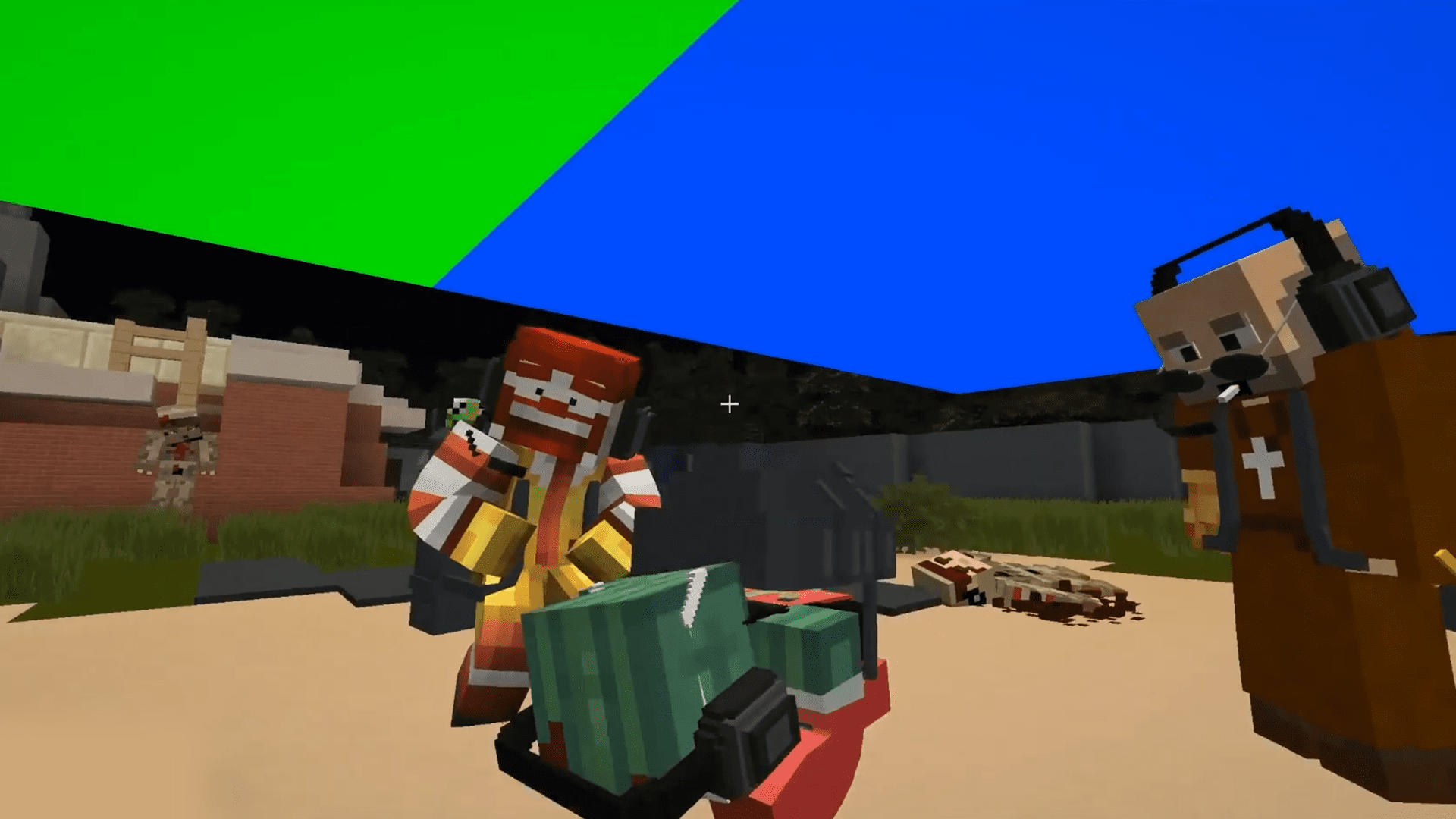 Behind The Scenes of Abfahrt 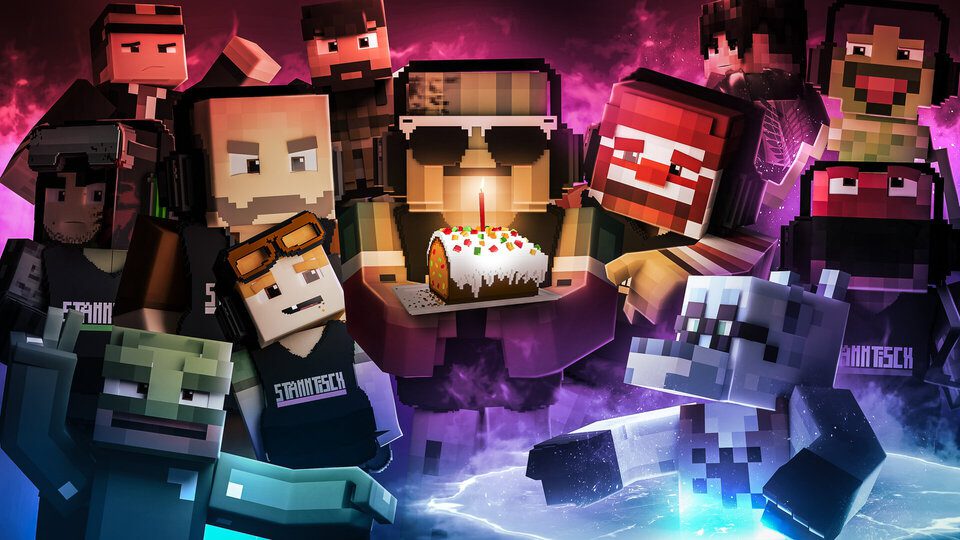